An international network, in the social field, Evidence informed practice (EIP) was established in 2009. It consists of a number of teams, rather than individual members, from Australia, Ireland, England, Scotland, USA, Canada, Sweden and Finland. The network's focus is how to contribute to evidence-based, or evidence informed practice with regard to the different types of knowledge in social work. The focus has been working with children and young people but has broadened to include adults and elderly as well. The network members have in common the function of being intermediator between research and practice or just interested in such questions. They discuss how, by whom and for whom knowledge is developed and how different types of knowledge can be used to develop social work qualitatively. The network has conducted three international conferences / networking meetings so far (in England, Canada and Ireland), all of which generated several articles and a book with the participants as a writer. One of the aims of the network meeting has been and publishing articles in relevant journals but also experience focusing on methods and procedures relevant to intermediate organizations, knowledge brokers, who may be universities but in a Swedish context but also research and development units . 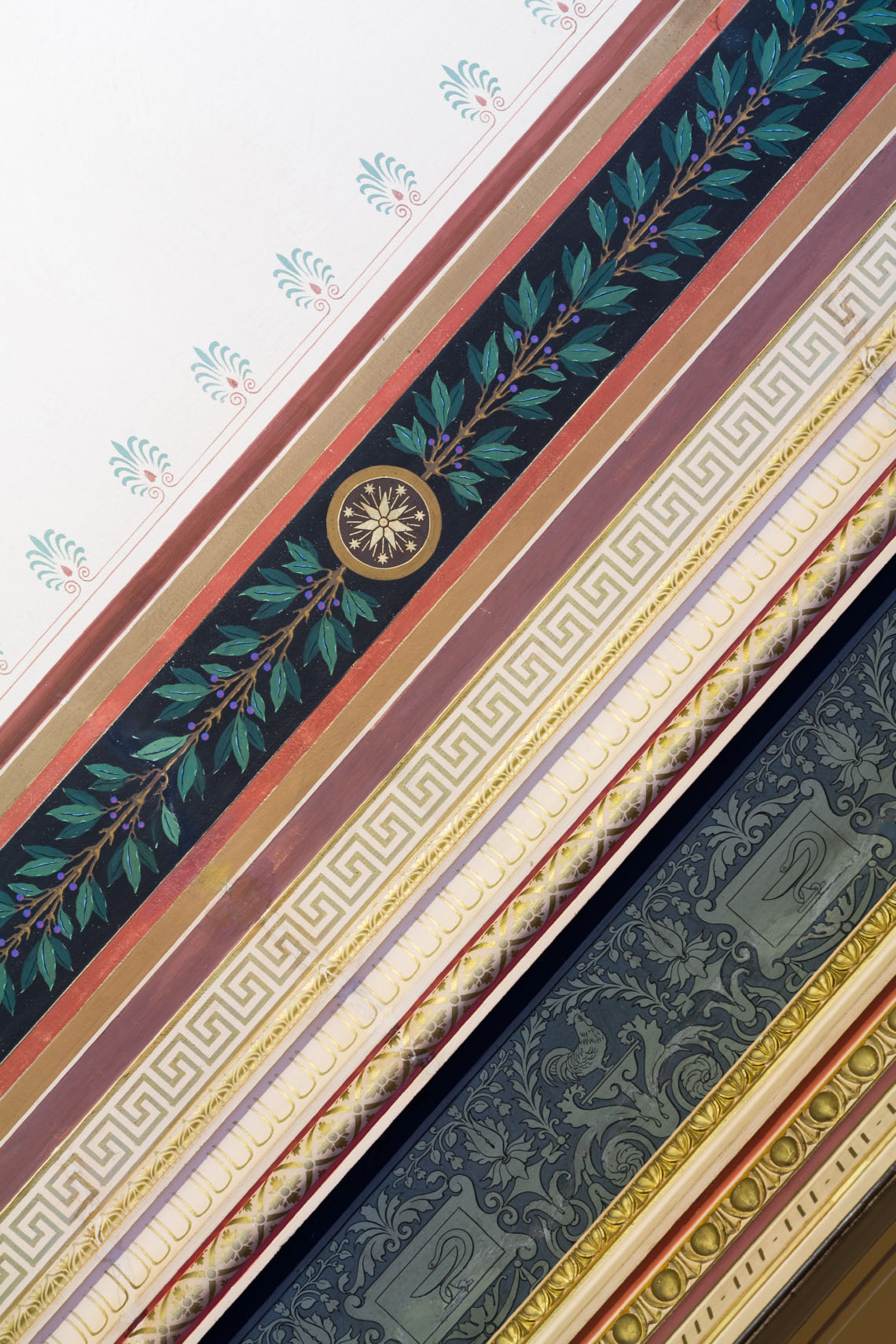 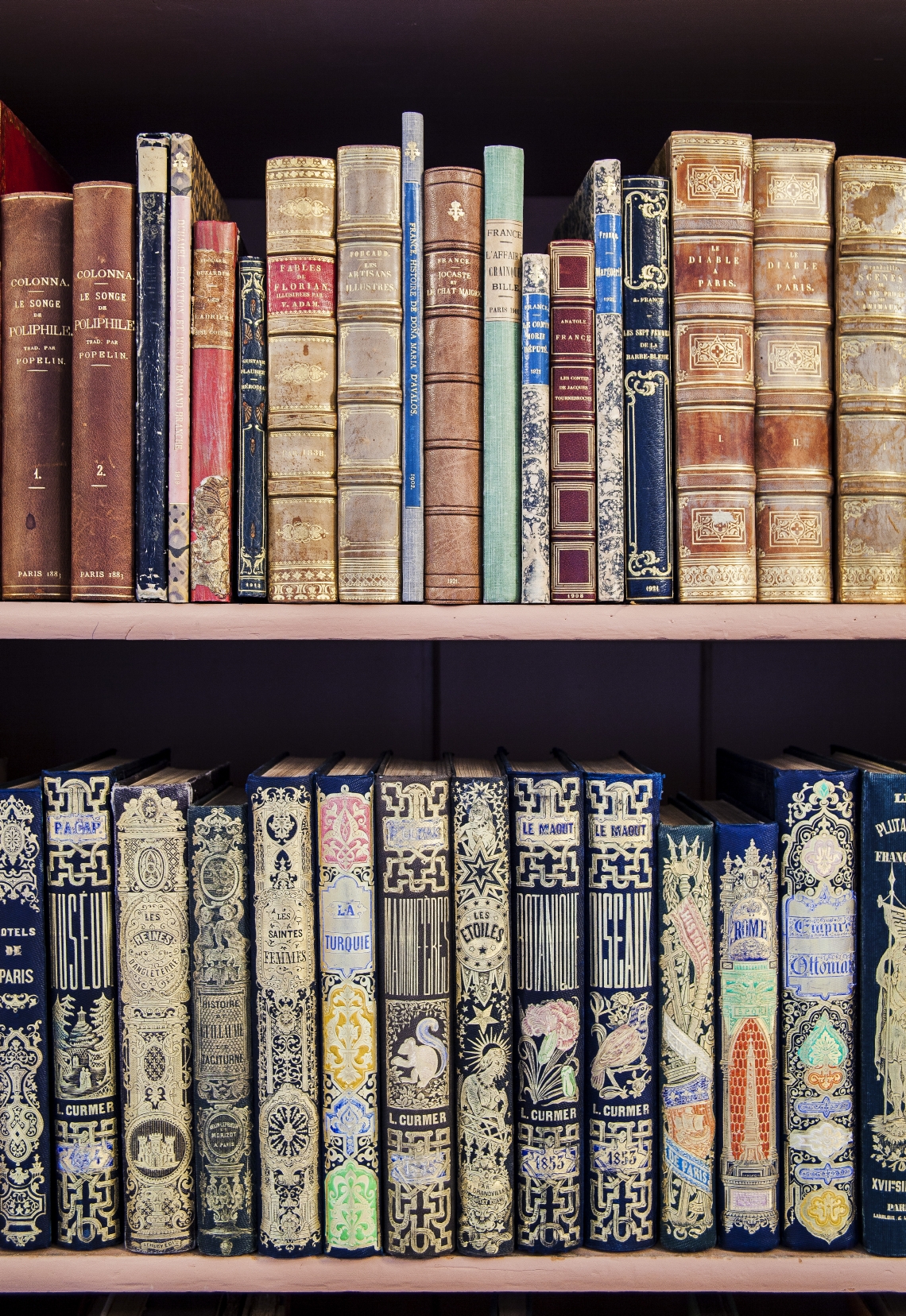 Knowledge as an Empowerment Tool in Social Sciences 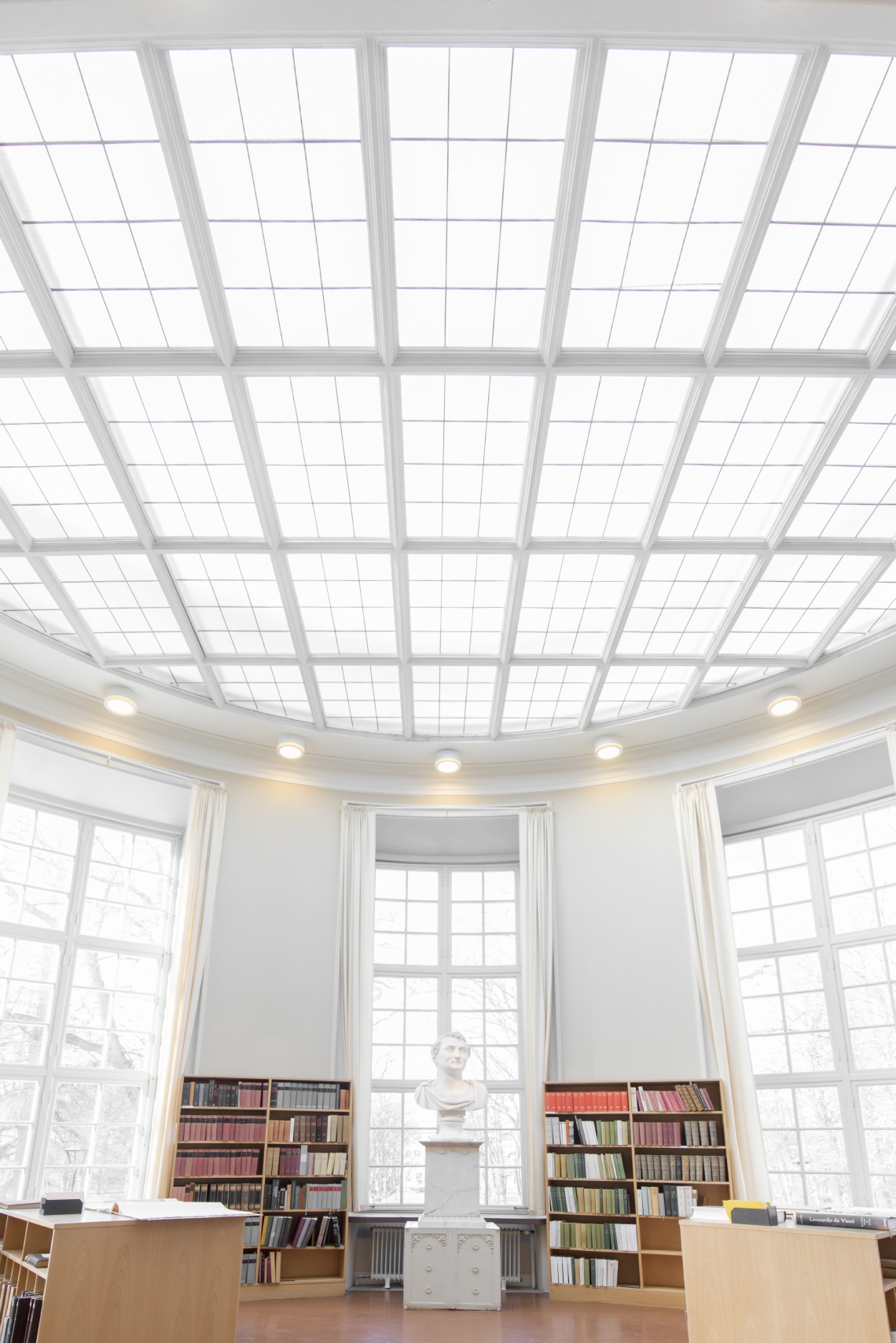 Read more about the Workshop Summary