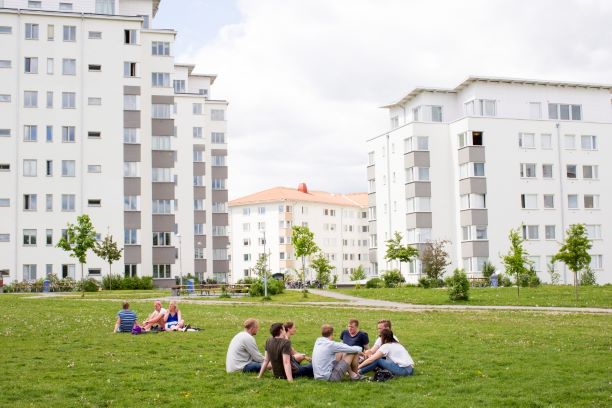 The USRG consists of all the members of the IBF (Institute for Housing and Urban Research) that participate at the Department of Sociology on a regular basis –through teaching, research, seminars, supervision, and administration.  Other interested scholars and PhD researchers are welcome to join the group too.

In particular, we conceive of urban sociology as a sub-discipline of a broad multidisciplinary field often referred to as ‘urban studies’, but also a quite relevant one within sociology and social sciences in general since their inception. We are interested in questions such as: How is the urban space produced and reproduced according to specific social groups and processes? What kind of social, cultural, political, and economic contexts shape the ways people use, produce, consume, transform, and conceive spaces? To what extent do urban phenomena contribute to understanding broad social transformations throughout history?

Accordingly, the USRG members have added their sociological perspective to numerous topics such as: