Stina Bergman Blix is Principal Investigator of the JUSTEMOTIONS project. She is Associate Professor of Sociology at the Department of Sociology, Uppsala University. Bergman Blix’ research interests lie in the areas of professionalism, rationality, socio-legal studies, theatre studies and qualitative methods, always with an eye on emotional and emotion management processes. Bergman Blix’ latest research projects investigate emotions in court from several perspectives: how emotions are active and acted upon in and around court hearings, and how objectivity is constructed in judicial decision-making. Bergman Blix is in the Editorial Management Board of Emotions & Society and was the coordinator of the European Sociological Association Emotion Research Network 2015-17.

Francesco Contini is a senior researcher at the Research Institute on Judicial System of the National Research Council of Italy (www.irsig.cnr.it), where he coordinates the research area “Quality and assessment of justice systems.” He studies the institutional transformations of European judiciaries with a special focus on procedural justice, performance evaluation and quality development, as well as e-justice. He has been PI in different projects such as “Handle with Care: assessing and designing methods for evaluation and development of the quality of justice” ( www.lut.fi/hwc) and "Building Interoperability for European Civil Proceedings Online" (www.irsig.cnr.it/biecpo). Francesco has written various articles and books on such topics, among which “Judicial Evaluation” with Richard Mohr (VDM 2008), ‘ICT and innovation in the public sector’ (Palgrave 2009) and “The Circulation of Agency in e-Justice” (Springer 2014) both edited with Giovan Francesco Lanzara. He has ongoing collaborations with the COE, UNODC, IADB to judicial reform programs. Selected publications are available at https://cnr-it.academia.edu/FrancescoContini. 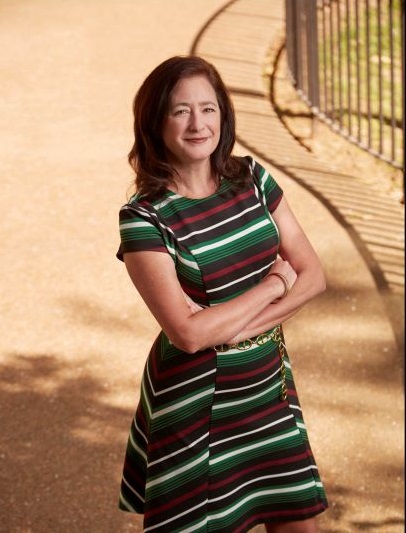 erry Maroney is Professor of Law and Professor of Medicine, Health and Society at Vanderbilt University, in the United States. Her research interests are judicial emotional experience and regulation, and the impacts of those processes on judges’ personal wellbeing and professional performance; the interactions of law and emotion more generally; and the relevance of psychological science to legal questions in the context of criminal law. She has been a Fellow at the Center for Advanced Study in the Behavioral Sciences at Stanford University and a Chancellor Faculty Fellow at Vanderbilt University. 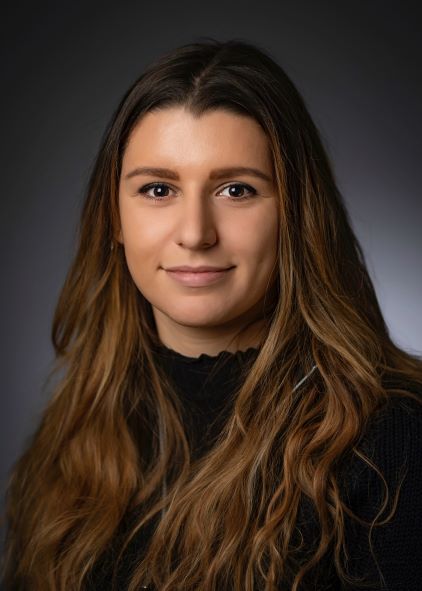 Alessandra Minissale is a PhD candidate in sociology at the Department of Sociology, Uppsala University, since October 2018.Alessandra graduated in law and worked at the Faculty of Law - Alma mater Studiorum (University of Bologna, Italy) as Assistant in Civil Procedural Law. Alessandra research focus on emotions and decision-making in court, as part of the international ERC-Project Justemotions, where she will carry out the fieldwork in Italy. Alongside with sociology of emotions and decision-making, her research interests include narrative analysis, interactions and legal reasoning. 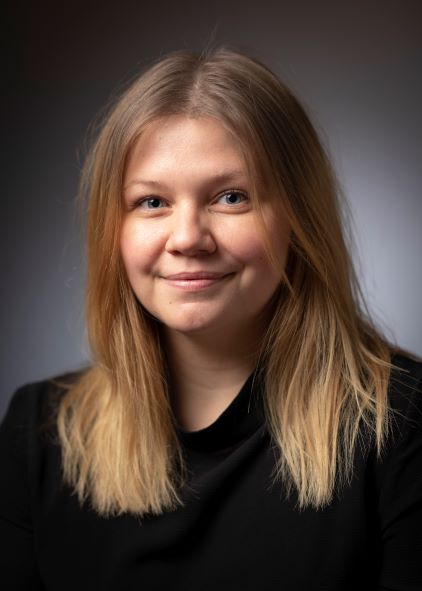 Cecilia Nordquist is a PhD candidate in sociology at the Department of Sociology, Uppsala University since September 2018. Cecilia’s research focuses on emotions and decision-making in court, as part of the international project JUSTEMOTIONS, where she will carry out the fieldwork in Scotland. Alongside with sociology of emotions and decision-making, her research interests include objectivity, discourse, symbolic interactionism, qualitative methods and gender studies. She completed her master’s degree at Gothenburg University. 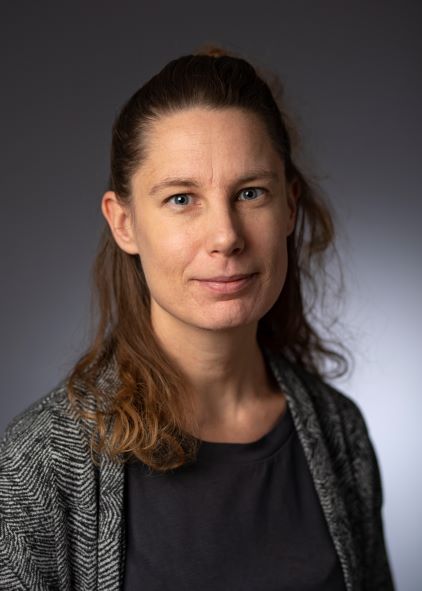 Nina Törnqvist is a post-doctoral fellow at the Department of Sociology, Uppsala University since April 2020. She received a PhD in Criminology 2017 from Stockholm University, Sweden (Att göra rätt - En studie om professionell respektabilitet, emotioner och narrative linjer bland relationsvåldsspecialiserade åklagare). Her research is centered on issues of legal actors, professionalism and emotions. Other research interests are qualitative methods, narrative analysis, and theoretical accounts of identity, power and social interactions. In the international project JUSTEMOTIONS she will conduct fieldwork in Sweden. 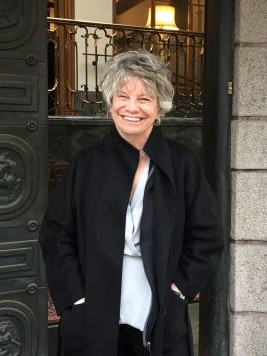 Susan A. Bandes is a scholar in the areas of criminal procedure and civil rights, and a pioneer in the interdisciplinary study of the role of emotion in law. She is Centennial Professor of Law Emeritus at DePaul University in Chicago. She has written more than 70 articles, which appear in the Yale, Stanford, University of Chicago, Michigan and Southern California law reviews, as well as interdisciplinary journals like Law and Social Inquiry, the Annual Review of Law and Social Science, and the Law and Society Review. Her book The Passions of Law was published by NYU Press in 2000. She is a member of the American Law Institute (and the members consultative group on policing practices), a fellow of the American Bar Foundation, and the founder of the Law and Society Association’s Collaborative Research Network on Law and Emotion. Her pro bono activities include acting as co-reporter for the Constitution Project’s bipartisan Death Penalty Initiative, which produced the report Mandatory Justice: Eighteen Reforms to the Death Penalty, and serving on the advisory board to the Chicago Appleseed Fund for Justices study of the criminal justice system in Cook County, IL.

Moa Bladini is a senior lecturer in criminal law at 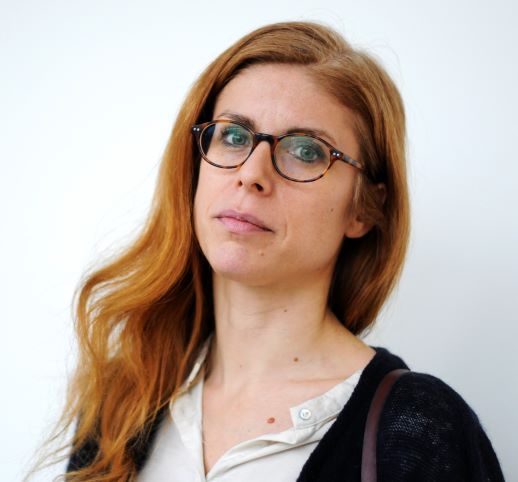 the Department of Law, Gothenburg University. Her research fields are criminal law and criminal procedure law. In her previous research, she has investigated the concept of truth, objectivity ideals and legitimization strategies in criminal trials. Her research also includes feminist theory and gender perspectives, in research within criminal procedure as well as criminal law. She recently wrote report on hate and threats online on behalf of the Nordic Council. At the moment she is involved in the interdisciplinary research project to Construct Objectivity - Emotions in Legal Decision-making.

Åsa Wettergren is Professor of 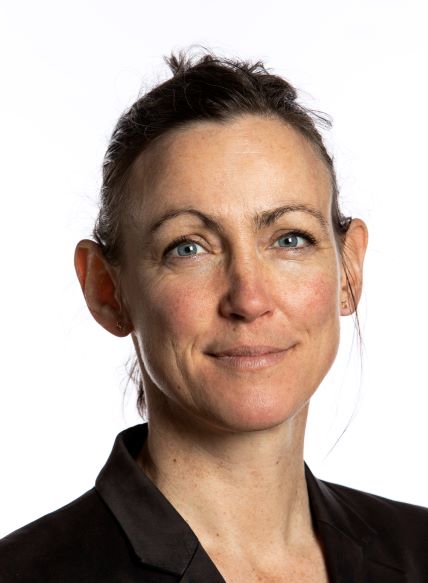 Sociology at the Department of Sociology and Work Science, University of Gothenburg. Wettergren is an internationally recognized scholar in the Sociology of emotions, focusing on emotions in migration, social movements (the environmental movement), and in Law. Since 2012 she is heading in a series of research projects about emotions in the Swedish legal system together with Stina Bergman Blix. Wettergren is a chief editor of the scientific journal Emotions and Society and one of the founders of the European Sociological Associations’ Research Network 11, Sociology of Emotions.