The title of Honorary Doctor, doctor honoris causa, is conferred upon academics, primarily from abroad, who have established ties with Swedish academic researchers or other individuals who have not taken a doctorate through academic studies but should clearly be inducted into the research community. In sociology, the Faculty of Social Sciences has appointed the following honorary doctorates: 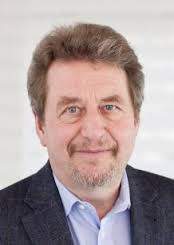 Professor Hans Joas is a German sociologists who has published widely on social theory. He has studied, for example, war, religion and values. Joas has written and developed American pragmatism, and developed ideas of creative action. He has held positions in the US and in Germany and been a fellow at SCAS several times. More information about Hans Joas's research. 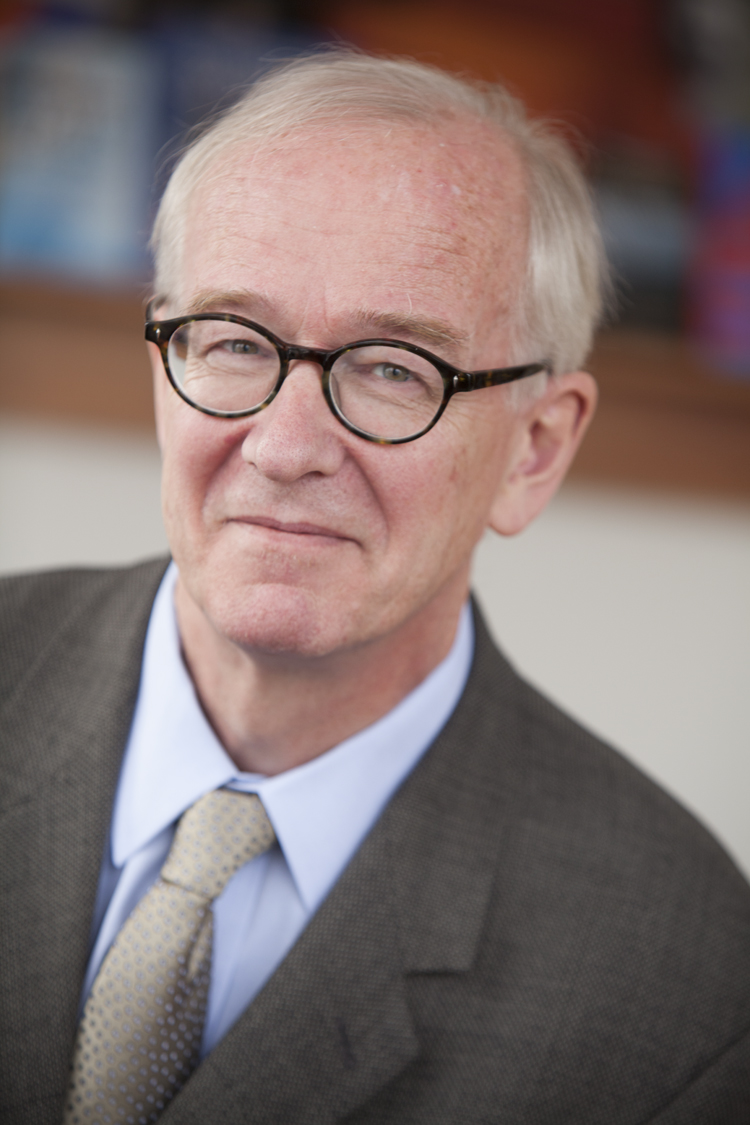 Professor Richard Swedberg is a Swedish sociologist working at Cornell University. He is one of the sociologists who reintroduced economic sociology, and has also analyzed the role of social mechanisms and the sociology of Max Weber and Joseph Schumpeter. More recently Swedberg has studied theorizing. In the 1980s he wrote many of his first economic sociology texts while being employed at Uppsala University. Swedberg has been a fellow at SCAS. More information about Richard Swedberg's research. 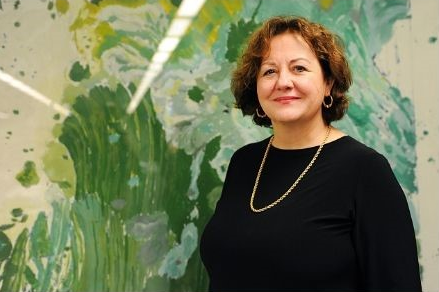 Michèle Lamont is Professor at Harvard University and the 108th President of the American Sociological Society. Prof. Lamont received an Honorary Doctorate from Uppsala University's Faculty of Social Science in 2020.

The Department of Sociology awards the following distinctions:

The Hans L Zetterberg award is awarded to “younger researchers, Swedish or non-Swedish, who, with their scientific work, have furthered the boundaries of research, preferably by combining theory and practice”. The award was first given in 2017 and is awarded annually and should be seen as an international award. The monetary award is 100,000 SEK.

2017: Professor Delia Baldassari was awarded the Hans L Zetterberg award in sociology for her eminent contribution to political sociology. She has used a variety of methods to expand our understanding of several important contemporary issues.

This award goes to younger researchers in Sweden or in the Nordic countries for distinguished research in the field of the sociology of knowledge. The Faculty of Social Sciences at Uppsala University awards the prize every third year on the recommendation from the professors of sociology at Uppsala and Lund Universities. The award comprises 80,000 SEK.

2016: Shai Mulinari, Ph.D., was nominated by the Department of Sociology to Katrin Fridjonsdottir’s and Bo Gustafsson’s foundation for the Sociology of Knowledge Research Award in 2016. Shai Mulinari has a rare interdisciplinary background. He has a doctoral degree in developmental biology and has, thereafter, done research in science and technology studies (STS) and the sociology of knowledge with an interest in gender. He has simultaneously continued working in the medical field. One of his interests is pharmaceutical research and its relation to market forces, research politics, and scientific ideals.

2013:  Per Wisselgren, Ph.D. As a researcher in the sociology of knowledge, he has taken an interest in how social science has developed through an interplay between the state, private organizations and the ideals of the times. His research is characterized by a sensitivity to gender issues. He has a doctoral degree in the history of ideas from Umeå University and his sociologically relevant thesis is named Samhällets kartläggare (The Surveyors of Society) (2000). In this empirically strong and innovative thesis, he shows how sociology emerged in Sweden in organizations outside of academia, like the Lorenska Foundation. He also shows that women had influence over early social science research, but that their influence decreased as the research was incorporated in academia.

2007:  Tora Holmberg, Ph.D., defended her doctoral thesis in 2005. In her thesis, she examined scientific texts, popular scientific media representations, debates and interviews about behavioral and gene research. Among other things, she shows the transformations some scientific findings undergo before they reach the public audience as “truths” about the importance of genes for human behavior. In the explanation for the award, Tora Holmberg’s thesis is described as an example of the sociology of knowledge and the sociology of science at its best; perspicacious, empirically well-grounded, related to contemporary discussions, and absorbing.